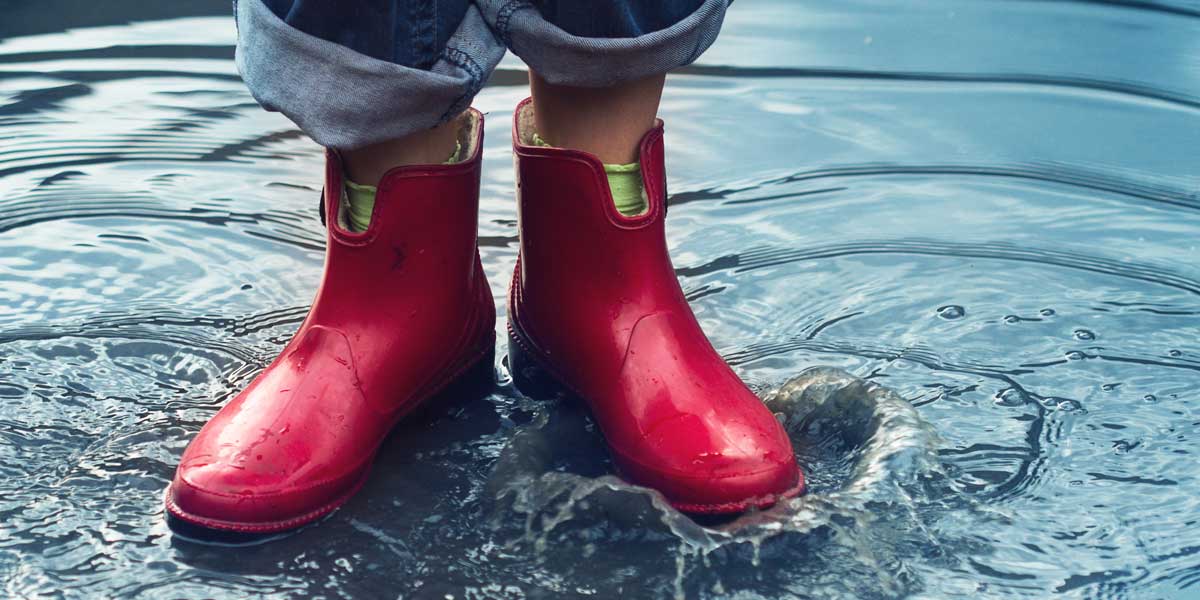 A flooded basement is a major concern for Toronto homeowners during the hot months. We get a lot of rain from summer storms, sometimes enough to overwhelm our pipes and sewer system.

According to the Insurance Bureau of Canada, a single storm in August 2018 caused over $80 million in insured damage across Toronto.

Of course, prevention is always the best solution. We’ll be covering everything you can do to protect your home, including taking advantage of the City of Toronto’s Basement Flooding Protection Subsidy Program.

What causes a flooded basement?

Sometimes heavy rain can simply overwhelm Toronto’s sewer system. If there’s too much water flowing in at once, it can pool and backup into homes.

There are, however, many things that can cause or contribute to flooding:

What do I do if my basement floods?

A flooded basement is a homeowner’s nightmare. Fortunately, knowing who to call and what to do can help you feel in control and protect your home.

What to do if your basement floods

When cleaning up after a flood, it’s important to be safe. Always wear gloves, masks and boots, and be sure to keep pets and children away from the area. The safest option, for both you and your home, is to hire a professional clean-up company that specializes in flooded basements.

Once you deal with the emergency, it’s important to think about what steps to take to prevent flooding in the future.

How can I prevent a flooded basement?

Basement flooding is a big problem that often starts with a smaller issue, like a blockage or a bad pipe. By taking care of common plumbing issues in your home, you can prevent major damage from flooding.

There are also some bigger changes you can make to greatly reduce the risk of basement flooding. They’re so effective that the City of Toronto is offering homeowners a subsidy of up to $3,400 per property to make these changes.

As a licensed plumber, Neighbourhood Plumbing can do these installations and help you collect your rebate.

Looking for more ways to protect your home from flooding? The City of Toronto has a thorough list of things you can do.

Basement flooding is, unfortunately, both common and expensive. The good news is, there’s a lot homeowners can do to prevent flooding and the City of Toronto is offering much-needed support through their subsidy program.

By taking advantage of the City’s subsidy program to make large changes and addressing smaller plumbing issues around the house, you can do a lot to keep your house safe and dry.

Have a plumbing issue you want to take care of before it becomes a bigger problem? Want to take advantage of the City’s rebate program? Contact Neighbourhood Plumbing today!